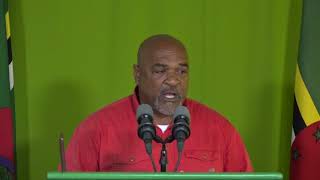 The Kalinago Territory and Pointe Michel will be receiving the first batch of new hurricane resistant homes under an agreement signed with a St. Lucian company, Housing Minister, Reginald Austrie has revealed. He said that an agreement was signed with the company to build a thousand homes and the first 20 of these homes are ready to be shipped to Dominica. “The location for those would be ten in Pointe Michel and ten in the Kalinago Territory,” he stated. “Obviously as we sai

Lifting of curfew for select areas in Dominica